Over the centuries, mankind’s achievements and developments in a plethora of fields ranging from technology and medicine to economics and peace, have found their place in history as reminders of how the human race has gradually advanced. In the nineteenth century, as per the will of a Swedish scientist, Alfred Nobel, the Nobel Prize was officially established to recognize groundbreaking achievements in such fields. Ever since, the Nobel Prize has been awarded annually to pioneers, innovators, and leaders who have contributed towards the betterment of the world. A handful of such individuals have stood out due to the impact their discoveries and efforts have left behind. In no particular order, the following are famous Nobel Prize winners whom the world remembers even today for their contributions: 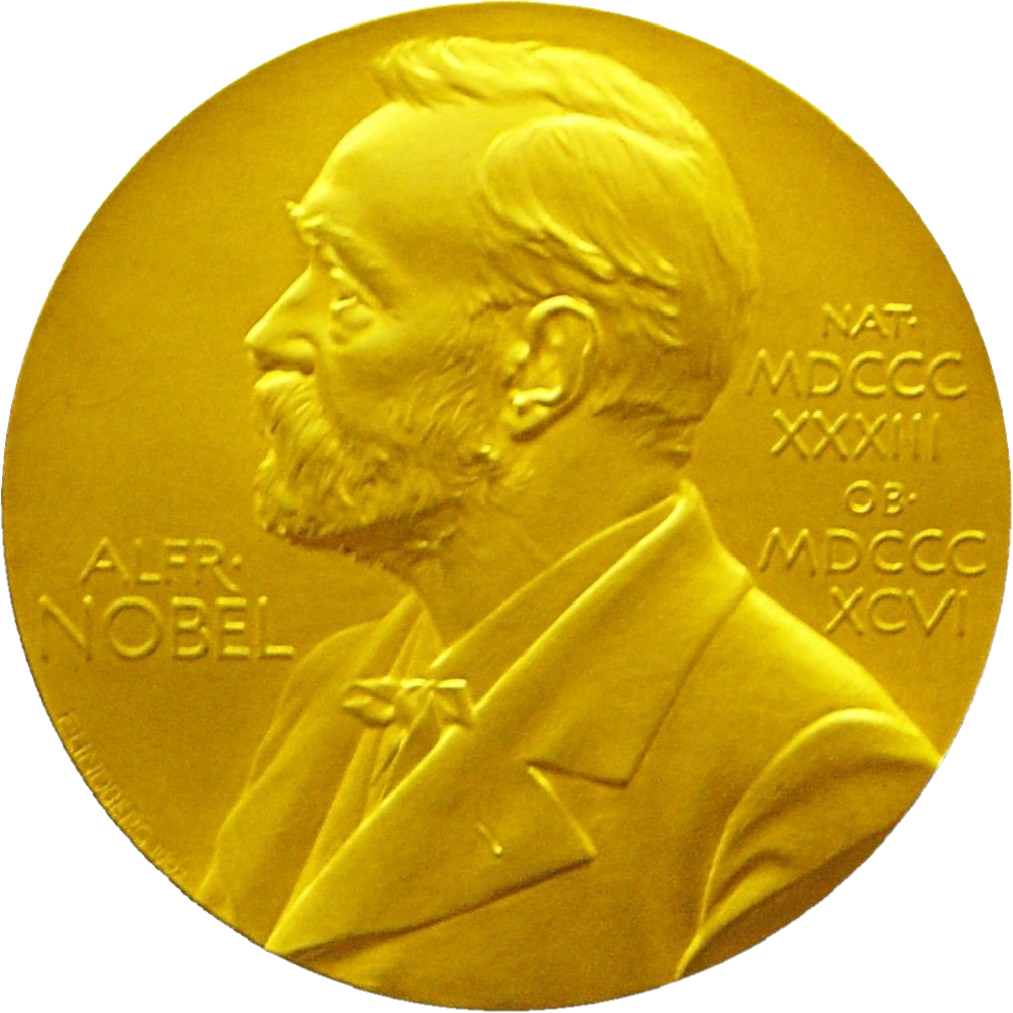 Albert Einstein was better known as the ‘Father of Modern Physics’. His unmatched work in the field of theoretical, modern physics and his development of the theory of relativity made him one of the most brilliant physicists to have lived. What’s fascinating about his life is that he mastered the concepts of calculus at a very young age and was one of the brightest kids in his class. There is no wonder in the fact that he went on to become one of the most intelligent and insightful scientists the world had ever seen.

A role model for women in the nineteenth century who aspired to make their mark in the field of science, Marie Curie was the first woman to win the Nobel Prize. She won it not once but twice in two different sciences – physics and chemistry. She was a true pioneer whose findings greatly propelled the quality of medical research. Her dedication to her research and work was so unwavering that she met her demise due to prolonged exposure to radiation, in the course of doing what she loved.

He believed in equality for people of all colors, and at a time when racial inequality was widespread, he braved all odds and led the fight for the civil rights of people in America. Martin Luther King Jr. received the Nobel Peace Prize in 1964, four years before he was assassinated. He left behind a legacy like none other. He was inspired by none other than Mahatma Gandhi and believed in his policies of nonviolence and civil disobedience to carry out his protests, which ultimately enabled him to succeed in his endeavor.

A masterful writer whose words and stories left a lasting impact on Literature, Ernest Hemingway won the Nobel Prize for Literature in 1954. His unique writing style and meticulous technique of narration are revered by both, veteran as well as aspiring writers all around the world. Known best for his works – The Old Man and the Sea and For Whom the Bell Tolls, Hemingway’s economical writing style, lucid descriptions, and attention to details made him connect with his readers in ways more than one, and popularized him as one of the best writers of his time.

Mother Teresa, born as a Catholic girl in Albania, came to Calcutta, India, as a teacher and ended up helping myriad poor people in her act of service to God. She founded a sisterhood called the Missionaries of Charity that took in the poor, the ailing, and orphans on the streets of Calcutta, and provided them with food, care, and shelter. She was awarded the Nobel Peace Prize in 1979 for her generous efforts towards the betterment of the underprivileged. Even today, decades after her death, the Missionaries of Charity is continuing the noble work she started and providing help to those who need it.

An Indian physicist who won the Nobel Prize in Physics in 1930, CV Raman made his mark through his notable discovery in the area of light scattering. His discovery was soon thereafter named after him and was known as the Raman Effect. Hailing from a humble background, his contributions in academics were manifold and he was awarded India’s highest civilian honour, the Bharat Ratna, in 1954.

Few people survive bullets in the head. There are fewer who do so and use the ordeal as an impetus to fight for a deeper cause. The youngest Nobel laureate, Malala Yousafzai, was shot by a Taliban gunman when she was only fifteen years old. She miraculously survived and became an activist for the right to education, especially in the case of young girls who were often banned from attending schools in the region where she lived in Pakistan. Despite the multiple threats and criticisms she continued to receive, she never held back her ideals and advocated for what she believed in. Her story is nothing short of inspiring and she continues to fight for human rights, while she pursues her education at Oxford University.

In 2016, when the Nobel Prize in Literature was awarded to American singer-songwriter and author, Bob Dylan, the world was unsure how to react. While one side of the debate argued about his extensive contribution to American culture and literature, the other side pushed forward the point of there being more deserving candidates. Nevertheless, Dylan’s hits like Blowing in the Wind and The Times They Are a-Changin, among others, have transcended cultural barriers and borders, and are recognized all around the world. Particularly his lyrics on multiple themes like love, religion, and political protest garnered him fame and critical acclaim as one of the most influential figures in popular culture during his time.

As the seventh Secretary-General of the United Nations, Kofi Annan managed to achieve multiple goals for the betterment of the world – be it through his sustained efforts to promote peace among nations, or his determination to prevent the spreading of the HIV virus in Africa. He received the Nobel Peace Prize in 2001, at a time when the geopolitical scenario was briefly stable – a consequence of his commitment to ensure international harmony. He personified good leadership and diplomacy which led him to hold two terms as Secretary-General, post which he started the Kofi Annan Foundation, which works towards international development.

A luminary known for his political correctness, leadership, and insightful speeches, the 44th President of the United States of America, Barack Obama, needs no introduction. Various policies and decisions undertaken by him as President during his double tenure were often the center of controversy. However, is no question about the fact that his involvement in geopolitics and efforts towards mitigating international conflicts are thorough and brilliant. His reverence for the values of democracy and the essence of human rights, besides his other contributions, led to him being awarded the Nobel Peace Prize in 2009.